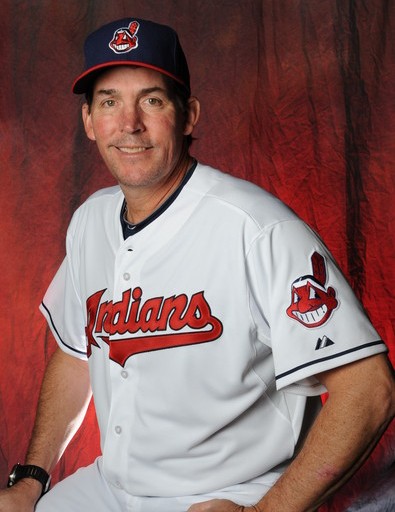 Each year when the World Series rolls around and the eventual disappointment of another losing season leaves us with no team to cheer for, we at Baseball in Vancouver have come up with a new way to pick a team to support in the World Series.

We cheer for Vancouver connections. Each and every year in the World Series there is usually at least one Vancouver connection –whether it is someone who once played for a team here, vacationed here or their great uncle’s best friend once knew a guy from Canada – and we love to find it.

Once you start to memorize the rosters of former Vancouver teams it really becomes quite an easy and fun game.  Don’t believe us?

2013? The Red Sox were managed by former C’s Ace John Farrell and if that wasn’t enough Gibson BC native Ryan Dempster also took the mounds for the Red Sox.

Pick a year. If you work hard and can navigate Baseball Reference well enough the odds are you can find a Vancouver connection in the World Series. This year is no different.

Minus the fact that plenty of the Chicago Cubs have graced Nat Bailey’s hallowed grounds while playing for the Boise Hawks from Kris Bryant down to bullpen catcher Chad Noble, there’s a closer connection.

Tonight one former Vancouver Canadian hopes to earn himself a World Series ring but this time not as a player, but instead for his impact on players.

Ty Van Burkleo played for the Vancouver Canadians during the 1993 season. Vancouver was the AAA affiliate for the California Angels and was packed with future big league talent like Kelly Gruber and Jim Edmonds.  For many playing at the AAA level though, the big leagues might as well be as far away as Mars. Ty Van Burkleo only ever played 12 games in the show ending his career with 5 big league knocks but ended up playing 15 seasons of pro ball including 4 seasons in Japan.

After retiring in 1997 he began his coaching career immediately going to work with the Arizona Diamondbacks organization. As he moved up the ladder Van Burkleo’s career included stints as a hitting coach for the Oakland Athletics and was even the bench coach for the 2009 Seattle Mariners.

As of 2013 he has been the hitting coach for the Cleveland Indians, and although he only played one season in Vancouver that’s enough for us to elicit a “GO TRIBE GO”! 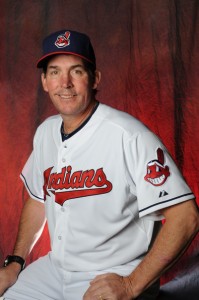